Boca Raton Man Arrested After Neglected Dog Had To Be Euthanized

BOCA RATON, FL – Boca Post (BocaPost.com) — A Boca Raton man is in jail today after being arrested for a warrant filed by Boca Raton Police Department for a serious animal abuse felony.

Ncholas Amatrone, 27, of Boca Raton, was arrested on animal cruelty charges after his St. Bernard had to be euthanized by the county after being found severely dehydrated on Amatrone’s front lawn.

According to a police report submitted by Boca Raton Police Department, last month, on 1/27/22, officers responded to Amatrone’s home on NE 3rd Ave to find a St. Bernard laying on the front lawn. The dog was found to be overheated and dehydrated. The dog was seized by PBC Animal Control and ended up having to be euthanized the next day due to ‘massive fluid buildup in its stomach and to end suffering’.

The report goes on to describe that the dog was obviously neglected and there was evidence that it suffered for days or weeks. Police say Amatrone has committed aggravated animal cruelty by his failure to act which resulted in the cruel death and infliction of unnecessary pain and suffering to the dog. 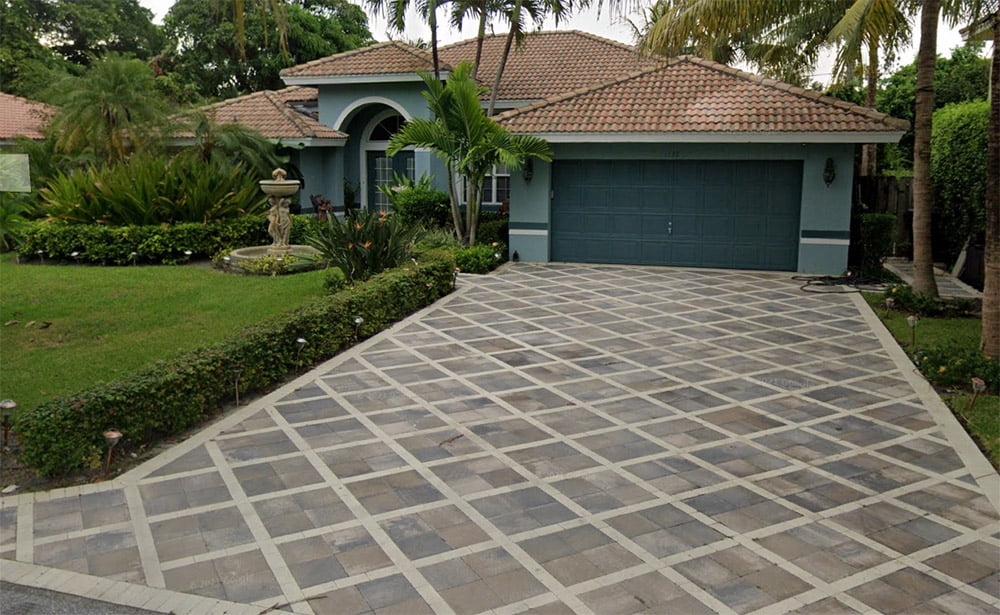 Boca Raton Man Arrested After Neglected Dog Had To Be Euthanized – NICHOLAS AMATRONE – 1132 NE 3RD AVE ,BOCA RATON,FL 33432Amatrone was said to be very uncooperative with Boca Raton Police. Due to the facts of the case, BRPD filed for an arrest warrant of Amatrone. Amatrone was arrested on 2/23/22 and is now in the custody of PBSO jail being held on $3,000 bail on the following charge:

The full arrest report can be reviewed here:

Boca Raton Man Arrested For DUI With Child In Car