Spotify Was Down And People Lost Their Minds

Spotify Outage Affected Millions Of Users Ability To Log Into The Music Service. Spotify Is Back Up.

Previously: Can’t Log In To Spotify. Spotify Hacked? Is It Down?

Spotify Is Back Up.

We can confirm that Spotify, the popular music service, has restored service to the millions of users who rely on the service. Twitter went bananas with complaints that Spotify was down or was hacked when users could not log in to their accounts.

Still no music. Now when you log in, you get an error message that says “Something went wrong. Try reloading the page.” The error message looks like the following:

Thanks for reporting this issue to us.

We’ve passed your info on to the relevant team, who are currently looking into it.

If you’re experiencing this issue, make sure to click +VOTE and Subscribe to the thread to be notified of any developments.

In the mean time, some users have reported that changing their password has worked for them, so you can give it a try with the steps you’ll find

We’ll keep you posted and let you know as soon as we have any updates on this.

Original Story – Spotify is down. Cannot log in to Spotify. 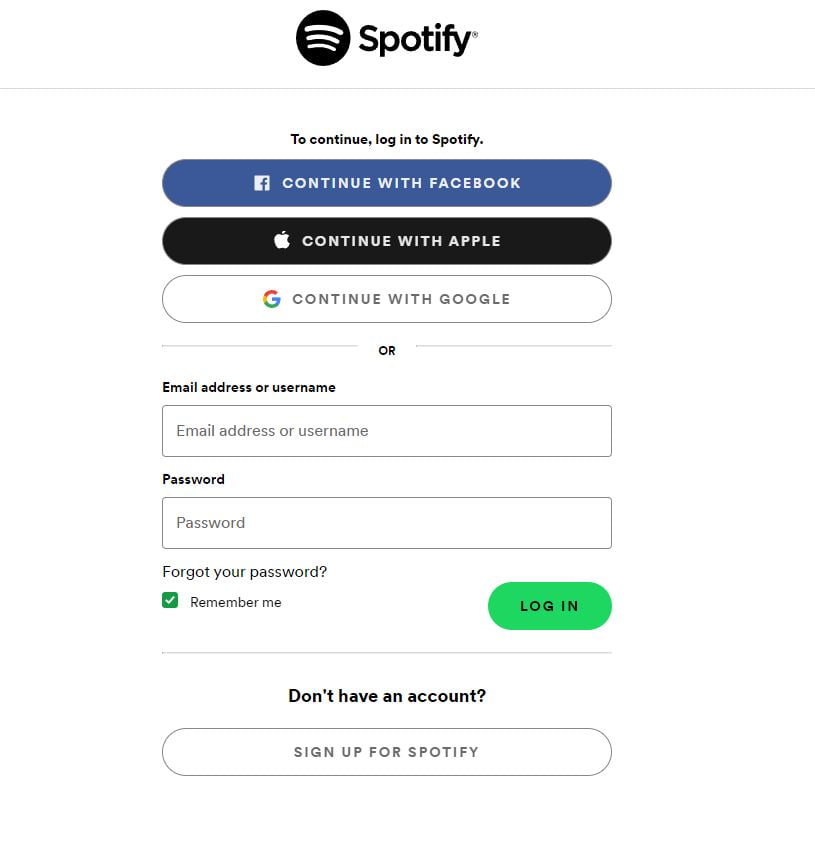 BOCA RATON, FL – Boca Post (BocaPost.com) — Boca Post staff much like the rest of the world was frustrated when we were logged out of Spotify today because not only did the music stop but we were unable to restore service.

This issue has annoyed millions of users who have taken to Twitter and other social media outlets to rant about the annoyance.

Music really is a big part of many people’s lives and not being able to listen to it as you are working certainly can be very frustrating.

The outage continues. Spotify only saying that they are aware of the issues:

We should have the issues with Users logged out of Spotify fixed soon.

For the latest, see the Status Update at this Community thread (currently only in English).

The support portal must be getting overwhelmed because even when you click on the ‘Community Thread’ link, at the time of this writing, it failed t load. It only shows the following load bar while the title of the page reads ‘Processing Request’:

Hopefully, the music comes back on so we can provide an update here.