POLICE Arrest Man At Lynn University With Gun And Ammo

When the first BRPD officer responded, he was briefed of the situation by the security officers. The security chief informed the responding officer that one of the individuals does not reside in the room and they needed his assistance in identifying him. The responding officer was waiting for backup when the individual, Joshua Campo, shoved the officer and then ran down the hall away from the officer. The officer pursued Campo and was able to take him to the ground. It is reported that Campo offered a significant amount of resistance including tensing and bracing. With the help of the security officers, the responding BRPD officers were then able to handcuff Campo. Due to Campo’s active efforts in resisting arrest, two BRPD officers received minor injuries while affecting the arrest.

A search of the backpack Campo was wearing provided the following:

Campo was transported to Boca Raton Regional Hospital where he was mirandized and invoked his right to remain silent. After receiving treatment for his injuries, Campos was then transported to the Palm Beach County Jail where he is now charged with the following: 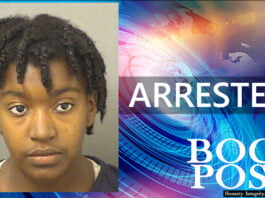 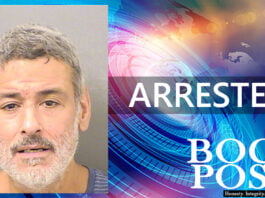 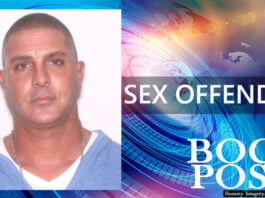